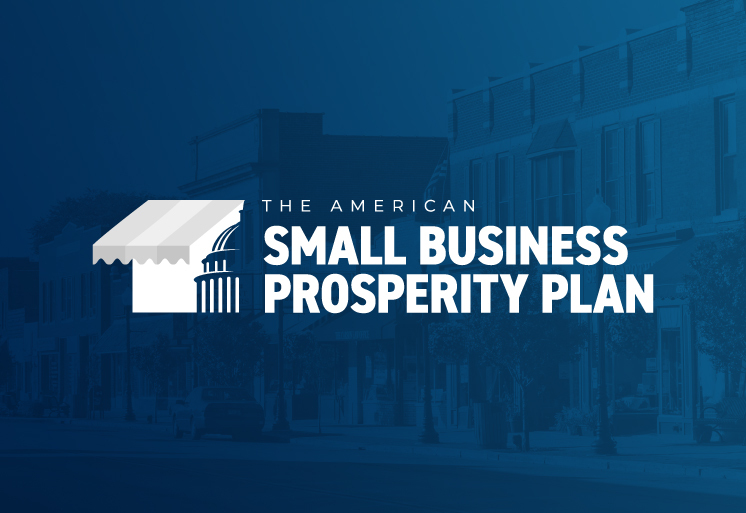 [10.1] What is the Job Creators Network and Why Are You Doing It?

People are yearning to be free.

[52.48] What JCN sees when it sees this abrogation of responsibility amongst people.

On September 14 and 15, Amazon will host its third annual conference, Amazon Accelerate. Attendees will hear directly from Amazon  leaders about new products, tools, and resources, and learn from hundreds of Amazon subject-matter experts in deep dive breakout sessions with live Q&As that will help sellers accelerate their businesses. Sellers will be able to connect directly with each other and learn from one another’s successes and challenges as part of a thriving worldwide selling community. Attendees can personalize their event experience with a customized agenda tailored to their business.

Amazon works with nearly two million small and medium-sized businesses and now more than ever, entrepreneurs and small businesses need access to digital resources to drive success for their business by staying connected to their customers and reaching new consumers.

To do so, Elaine regularly talks with federal lawmakers on pursuing policies that will help small businesses and appears in the media. She is a frequent guest on nationally syndicated radio shows and major television networks like Fox News. And her writings regularly appear in prominent online and print publications—including the Orlando Sentinel, Florida Sun Sentinel, Washington Examiner, The Hill, FoxNews.com, and the Orange County Register.